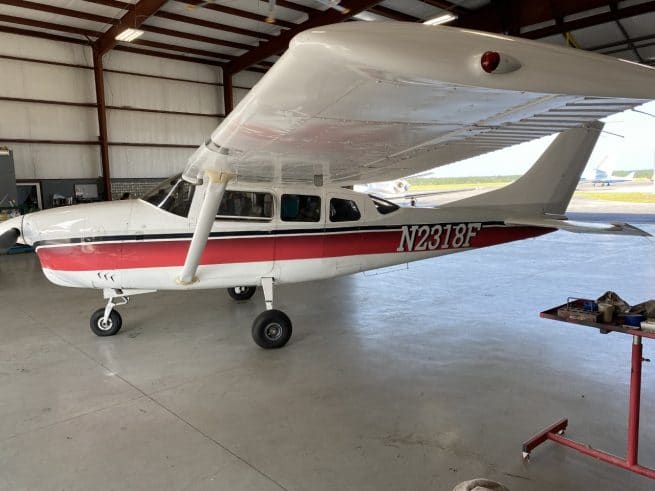 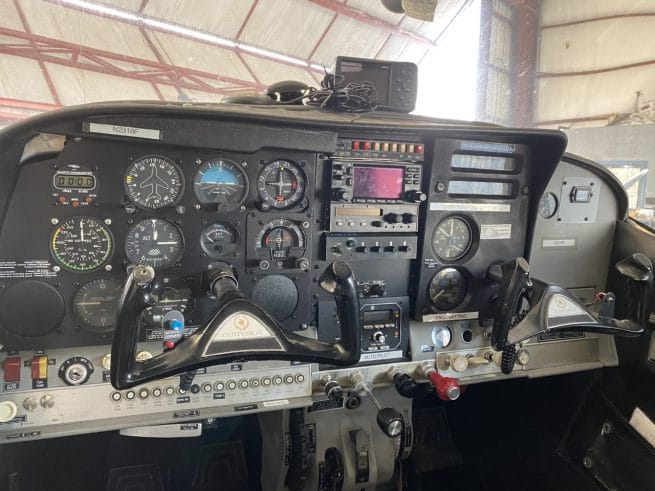 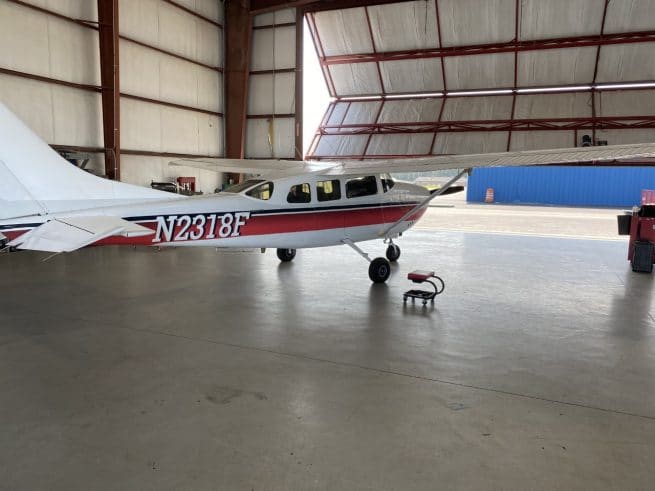 Reserve price has not been met.

Predictable and stable, the Cessna 210E is a six place, time-tested classic in the aviation industry. Sought after since the late 1950’s when it was introduced, the 210 arguably stands as one of the best singles on the market. The earlier models, like this 1965, report a more pleasing handling than the later models. These earlier 210’s are similarly outfitted to the 182’s airframe. The 210 has a IO-520-A engine with 285 HP and retractable landing gear.

Originally, the 210 was brought into the market by Cessna to compete with the Beechcraft Bonanza. An outtake from a review on flying with the 210:

“Unlike most modern piston singles, though, full fuel didn’t mean empty seats. I could still put almost 1000 lbs. in the cabin, and I often did. That meant four 200 lb. adults and lots of baggage, something that isn’t possible with most Bonanzas or Saratogas. With less than full fuel, I could stay in the envelope even with six adults and bags. The back two seats in a 210 are not exactly spacious, but they work well for shorter flights or for kids.” – John Zimmerman, AirFactsJournal.com, May 2019.

By any measure, this aircraft is considered successful and offers the pilot and passengers sophisticated style, great range/endurance and loading flexibility.

Interior
Interior is done in grey leather seats with black carpet. Pilot and co-pilot have black side panels and rear seats have grey side panels with light grey headliner. Full six seats with the two rear fold down. pilot & co-pilot seats are articulating.