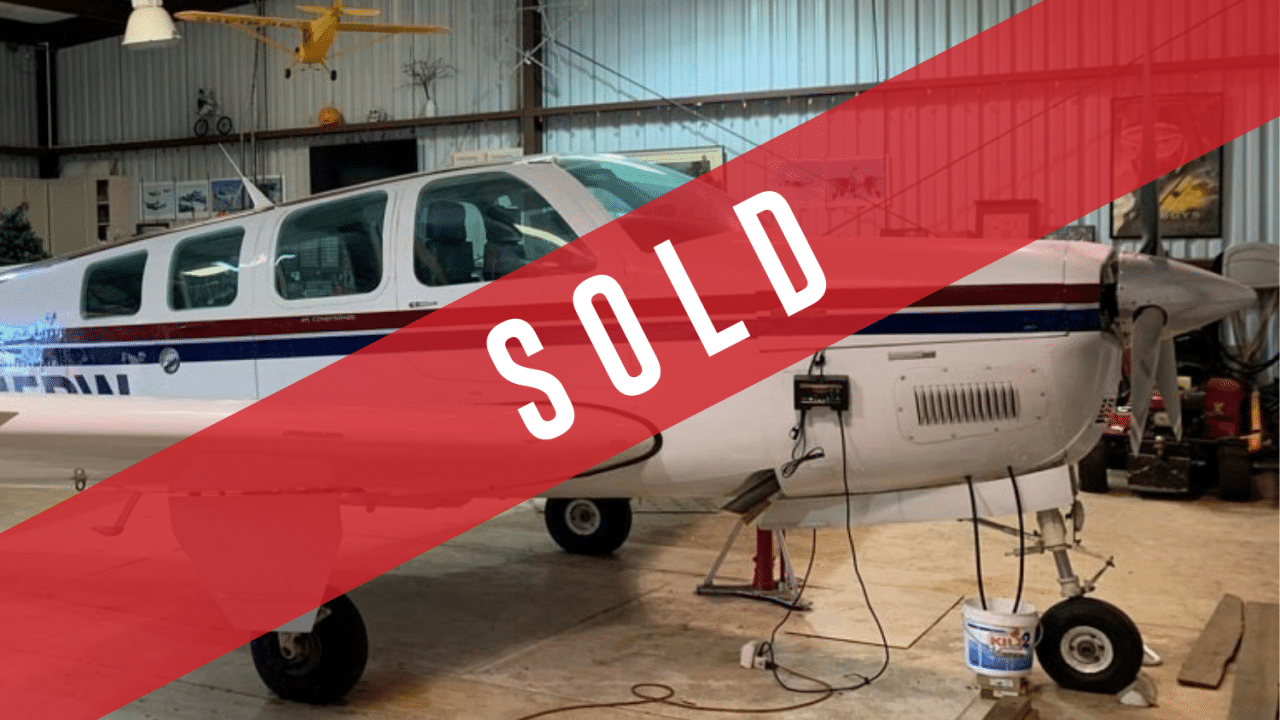 One of general aviation’s most iconic designs, the six place Bonanza A36 boasts forty years of continuous production, one of the longest produced aircrafts in the history of flight. The first version of this model, the A35, was in production for twenty-one years before the A36 made its debut in 1968. In addition to breaking production records, in 2014 Matt Guthmiller attained status in the Guinness Book of World Records as the youngest pilot to solo around the world at 19, his aircraft of choice being the A36 with a total time of 179.8 hours.

The first Bonanza flew just months after the end of World War II. At the time, the aircraft’s appearance favored WWII fighter aircraft compared to other general aviation aircrafts due to its low wing. Since then, over 17,000 Bonanzas have been built.

The A36 is legendary for its marriage of force and comfort, engineered for smooth trips with unsurprising takeoffs and landings, a nod to this aircraft’s reliability.

Throughout the past four decades the A36 has satisfied pilots and always come out on top. If you are looking for a secure, time tested investment, this aircraft doesn’t not disappoint.